I thought I had this privacy thing figured out, but…

I’m trying out the Collusion plugin for Firefox and the results are interesting. After a couple evenings of my normal surfing routine, the plugin looks like: 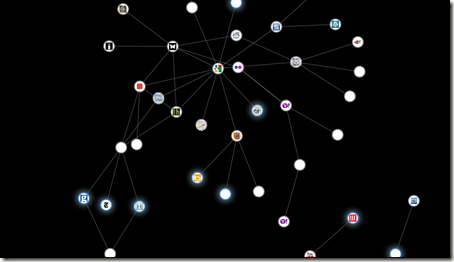 As expected, Google appears at or near the center of attraction. 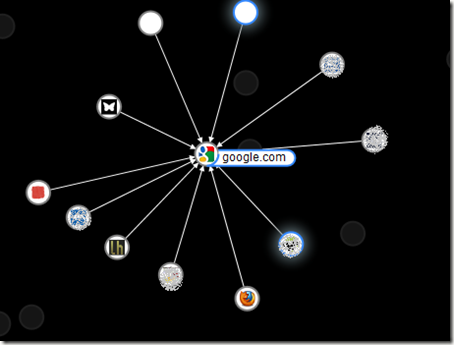 I use the Google suite for anything related to my profession and I use Google’s competition for anything unrelated to my role as an IT professional. My theory is that as a public employee in Minnesota, pretty much everything I do professionally is public anyway, so I figure that there is no net loss to using the Google stack. The Collusion plugin shows that I’m merging the two realms far more than I thought.

Also unexpected are several domains that I’ve never heard of, including something called imrworldwide: 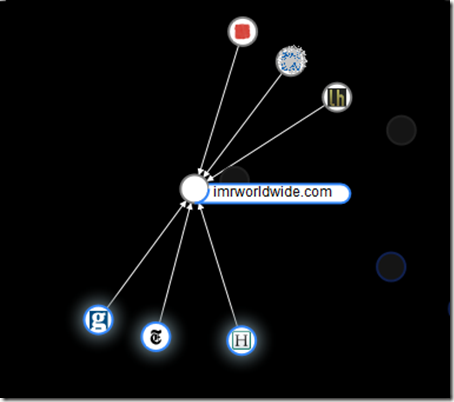 I have no idea who they are, but they know more about me than I’d like.

I use Adblock Plus and NoScript plugins and I accept third party cookies, but I clear all cookies each time I close Firefox (once every few weeks), so I’ve assumed that I’m less ‘connectable’ than the typical surfer.

It looks like I’m not as segmented as I thought. I’ve added ‘Antisocial’ and ‘Adversity’ block lists to Adblock Plus.
Posted on: March 08, 2012
Newer Post Older Post Home