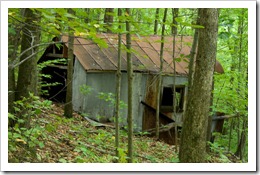 For now I’ll assume that the blame lies with IT. Somewhere along the line the non-technical business owners have been led to believe that the shiny face and the UI is the application, and that the foundational elements (back end code, databases, servers, networks and security) are invisible, unimportant, or otherwise non-essential.
Posted on: May 04, 2009
Newer Post Older Post Home